I don’t know about anyone else, but it suddenly hit me last week that if I’m going to be spending seven weeks in the saddle I’d better be a bit fitter than I am at present (read: a lot fitter).  That means converting an overweight, middle-aged git into a lithe, svelte Adonis in a little over three months.  A tall order for those that know me, especially given my predilection for anything edible, although happily I don’t consume a lot of alcohol.  That’ll change on the trip, for sure!

So reluctantly I hauled myself off to the local gym (Carrefour at the Maypole, if you must know) and signed up to a course of physical torture.  Alfie’s given me a two-week basic regime to start me off, then he’ll let me loose on the spin bike and other instruments of torment.  I’ve been three times now and the pain is frankly getting worse, not better.  Fortunately though, I don’t need much of an incentive to keep me going. 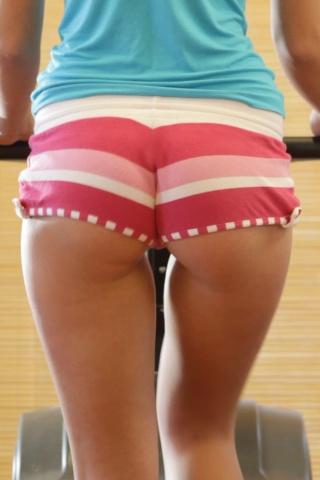