“Only a lunatic would consider undertaking such a trip.”
- David Cameron

This is not a race (there’s no prize for being first), or a convoy of vehicles, and there is no formal route.

Once we leave the UK launch from Goodwood in Sussex on 14th July we’ll be on our own.  Since the Mongol Rally is an adventure and not some wimpish guided tour, we may take any path we choose to reach the finish line in Ulaan Baatar, Mongolia.  There’s a place to start and a place to finish, but what happens in between is anyone’s guess.

Some teams swoop south through Iraq, Iran or Afghanistan, others soar northwards through the Arctic Circle.  Still others surge straight through Central Asia and countries that you’ve hardly heard of.

Our proposed route is not the shortest, but will test us to the limit as we visit as many amazing places as possible.  It will take us through 19 countries, 8 time zones, 5 mountain ranges, 3 deserts and some of the remotest places on earth.  There will be extremes of cold and heat (-10°C to +45°C) and we’ll be climbing one of the world’s highest motorable roads.  The journey should take us approximately 7 weeks (if we make it back at all). 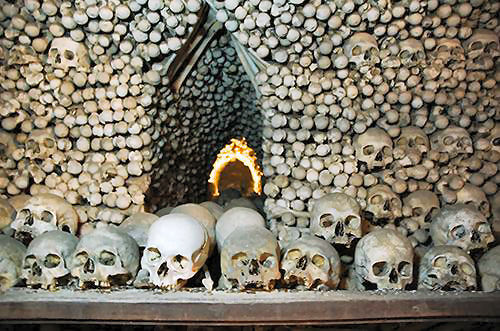 The Sedlec Ossuary is a chapel, located beneath the Church of All Saints in Kutná Hora, Czech Republic.  The ossuary contains the amazing but macabre sculptures of at least 40,000 skeletons. 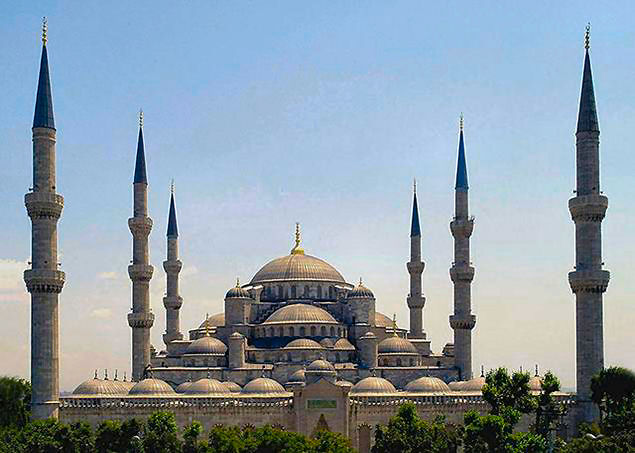 Istanbul, or Constantinople, was the capital of the Ottoman Empire for nearly 500 years.  Rich in heritage and architecture, it is where Europe meets Asia, and symbolically East meets West. 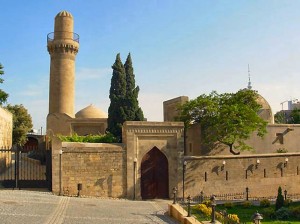 Baku’s “Inner City” (Icheri Sheher) has preserved much of its ancient defensive walls.  The 12th-century Maiden Tower (Giz Galasy) and the 15th-century Shirvanshahs' Palace are two of the pearls of Azerbaijan's architecture. 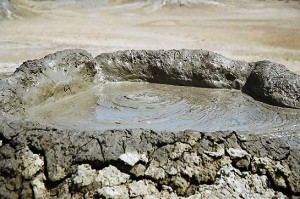 Azerbaijan and the Caspian Sea are home to nearly four hundred mud volcanoes - more than half the world’s total.  Bubbling and belching away like witches’ cauldrons, mud volcanoes are one of nature’s more murky oddities.  Capable of ejecting millions of cubic metres of hydrocarbon gases plus mountains of mud, these geological marvels are a sight to behold. 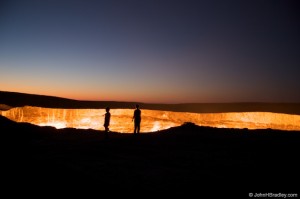 Derweze is a small village in the middle of the Karakum (“Black Sand”) desert.  The area is rich in natural gas, and whilst drilling in 1971, Soviet geologists tapped into a gas-filled cavern.  Unfortunately the ground beneath the drilling rig collapsed, leaving a huge hole from which poisonous gas began escaping.  To avert an environmental catastrophe, the Soviets thought it would be a good idea to set the gas alight.  The crater hasn't stopped burning since. 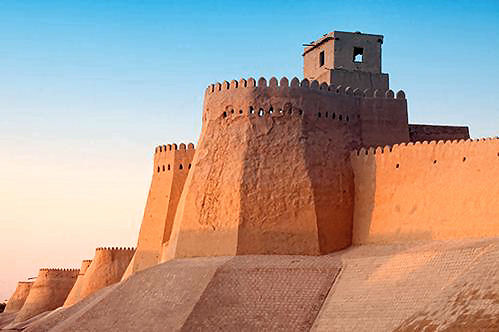 Khiva, is an important site on what was once the Great Silk Road. Famous for its long and brutal history as a slave trading post sandwiched in between the vast Kyzylkum ("Red Sand") and Karakum ("Black Sand") deserts, Khiva is now a quiet, sleepy oasis that awaits busloads of tourists instead of caravans of captives 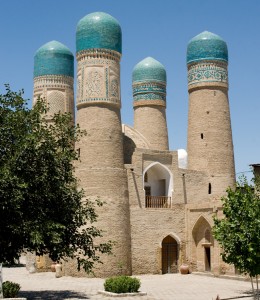 Bukhara was historically one of the great trading cities along the Great Silk Road. The city centre is a UNESCO World Heritage Site, with a huge number of historical and atchitectural monuments. This is the Chor Minor Madrassah. 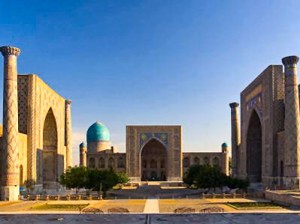 Samarkand had a central position on the Silk Road between China and the West. In the 14th century Tamerlane made Samarkand the capital of his empire. Samarkand was added to the UNESCO World Heritage List in 2001 as Samarkand - Crossroad of Cultures. This is the Registan. 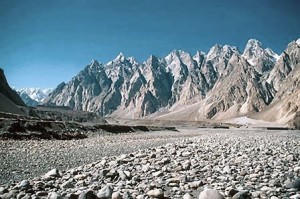 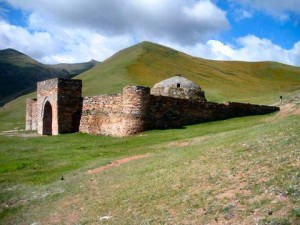 Tash Rabat caravanserai is a fortified traveller’s inn dating from the 15th century, once a popular stop on the old Silk Road in central Kyrgyzstan.  This well-preserved monument is now hidden up a gorgeous, little valley among the foothills of the Tien Shan mountain range. 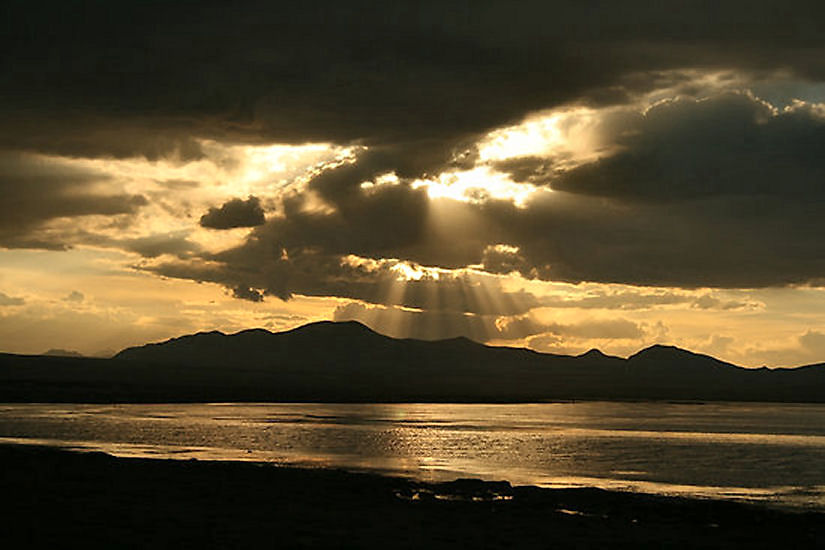 Lake Song Köl is an alpine lake in the Tien Shan mountain range.  Praised for its beauty, it is remote and rather inaccessible.  Surrounded by summer pastures, nomadic herdsman live by the lake with their families in traditional yurts during the summer months. 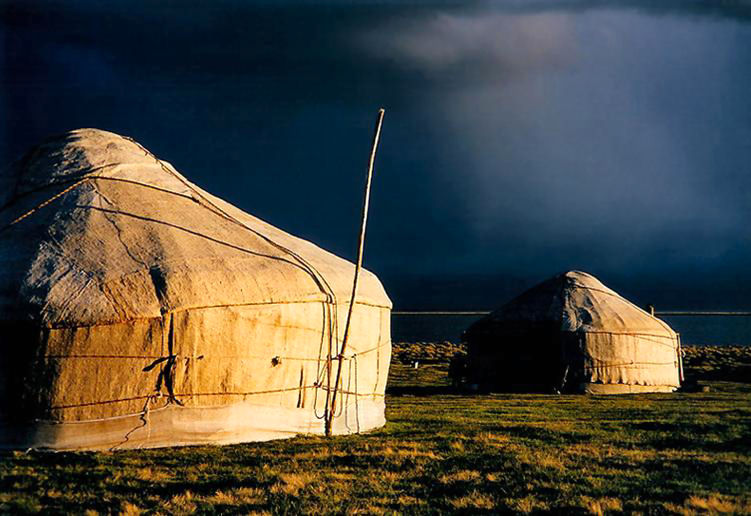 A yurt is the traditional home of the nomadic Kyrgyz, mostly used by shepherds on their summertime pastures, and nowadays for celebrations. Traditional yurts consist of a circular wooden frame with a felt cover. A yurt is designed to be dismantled and the parts carried on camels or yaks to be rebuilt on another site. 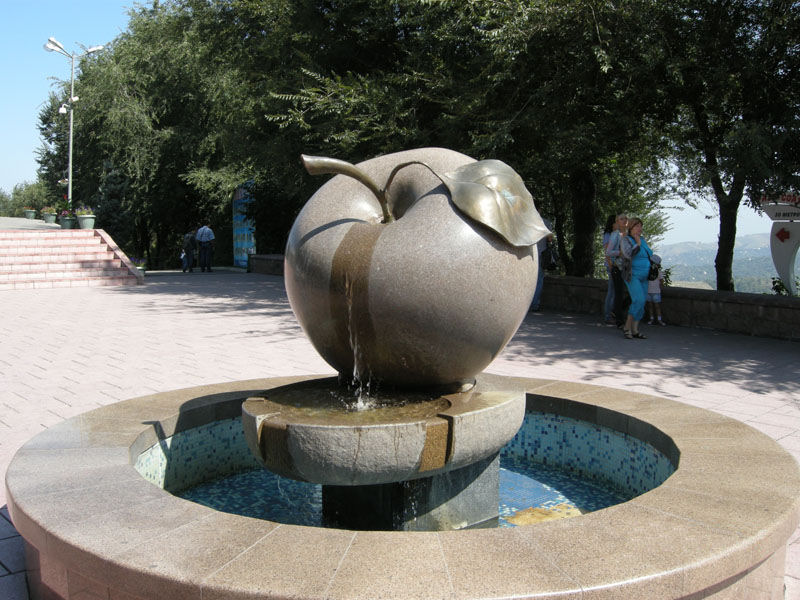 The world's last surviving wild apple forests are to be found in the Tien Shan mountain range of Southern Kazakhstan, where they have been growing for 6,000 years. It is believed that the fruit originated from here - in fact the name of the former capital, Almaty, comes from the Kazakh word for apple. 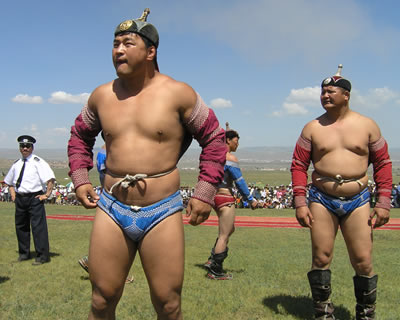 The popular national sport of wrestling embodies is the most important of the Mongolian culture's historic "Three Manly Skills", that also include horsemanship and archery. Genghis Khan considered wrestling to be an important way to keep his army in good physical shape and combat ready. The games (or "naadam") take place in July each year, the largest gathering being in Ulaan Baatar. 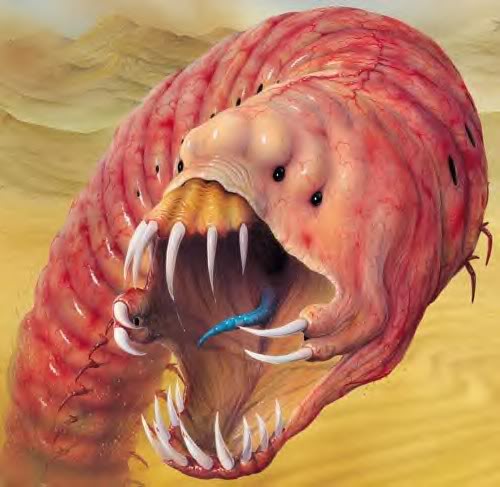 The Mongolian Death Worm is a giant poisonous worm that allegedly lives in the Gobi Desert. It is believed to be five feet in length, usually red in colour and sometimes has spikes protruding from both ends. The worm is highly dangerous and can squirt lethal venom and discharge electric shocks over several feet. Like the wife then, but not quite so deadly.